What is Dark Matter?

Dark matter was first proposed by Fritz Zwicky in 1930s to explain the discrepancy between predicted and observed rotation speeds of stars in the galaxy. Observed cluster of galaxies, the Coma cluster, needed at least 400 times the mass he had calculated to hold itself together.

In the 1970s, astronomer Vera Rubin confirmed the idea by observing the velocity of stars moving around the center of the neighboring Andromeda galaxy. She observed that the stars at the edge of the galaxy moved with greater velocity than expected, indicating that the disk of visible stars was surrounded by an even larger halo of matter that couldn’t be seen. 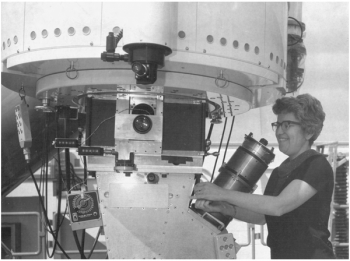 Since then, evidence for dark matter has been firmly established by astrophysical and cosmological observations, such as gravitational lensing of background radiation. We now know that only 5% of the universe consists of ordinary matter, while of the remainder, 27% is dark matter and 68% is dark energy. Identifying the nature of this dark matter is the longest outstanding problem in all of modern physics. 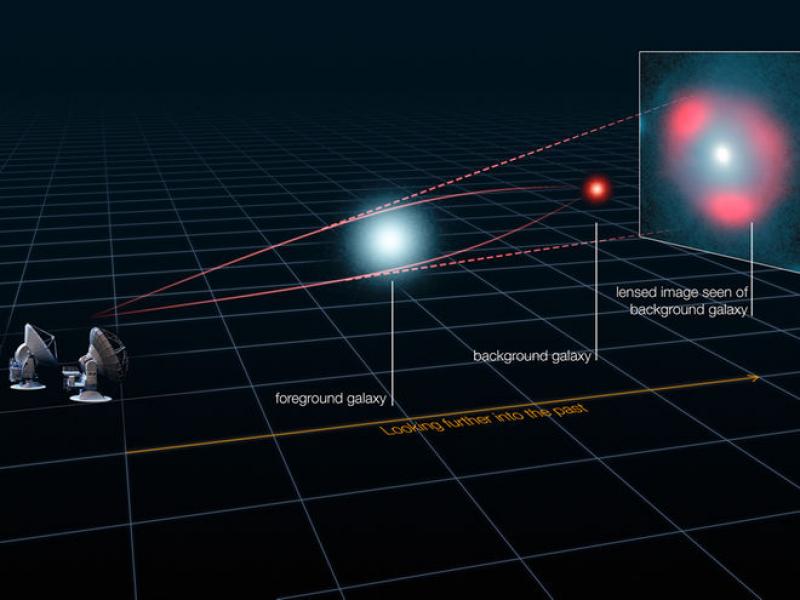 A leading candidate for dark matter is a Weakly Interacting Massive Particle (WIMP). These particles only interact within the weak force, in addition to the gravity, and are electrically neutral. WIMPs are theoretically favored because they can be produced in the early universe with the correct abundance to result in the observed relic density. The expected WIMP mass ranges from 1 GeV to 10 TeV, and many experimental efforts are currently underway to detect them.